Instilling Humanities throughout Campus and the Commonwealth 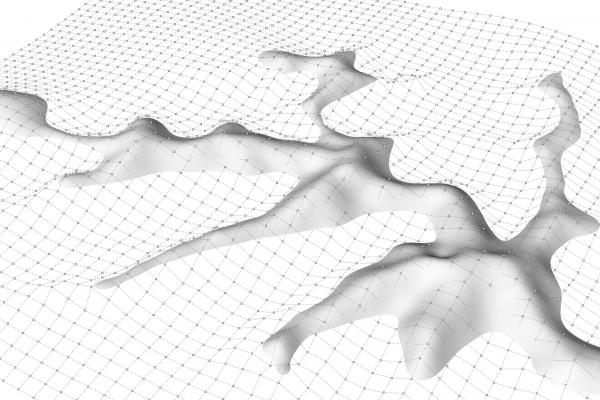 The Archive of Lost Mountains is a collection of maps, drawings, and models that documents the impacts of mountaintop removal coal mining in Appalachia.

END_OF_DOCUMENT_TOKEN_TO_BE_REPLACED

Stay in the Know

Connecting with us on social media is the best way to stay updated on Gaines Center events and services. Whether you're a community member, student, staff, or faculty, if you have an interest in the humanities, give us a like or a follow!

For a deeper dive into our work, browse our latest biannual newsletter.

Thanks to generous donors and special grants, the Gaines Center is able to bring a number of authors, artists, musicians, and scholars to Lexington each year. The vast majority of these programs are free and open to the public. Listed below are the Center's staple programs, each named after the respective benefactor.

Through the Bale Boone Symposium, the Gaines Center promotes dialogue, intellectual exploration, and partnerships among campus, Bluegrass, and Commonwealth communities by sponsoring an array of public humanities and arts events.

These events are a testament to the influence and memory of Joy Bale Boone and George Street Boone, who were committed to the betterment of the humanities. The Bale Boone Symposium is supported by the National Endowment for the Humanities.

To read about Bale Boone events prior to 2016, click here.

Established to honor Edward T. Breathitt, an eminent Kentuckian (Governor of KY, 1963-67) and a UK alum with exceptional passion for higher education and the humanities, this lectureship is awarded to an undergraduate whose qualities of mind and spirit have been expressed eloquently on one of more of the basic concerns of the humanities: form, value, and memory.

The award is presented by the Gaines Center for the Humanities, and the Edward T. Breathitt Lectureship recipient receives a special award and an honorarium of $500.

Gaines' annual Lafayette Seminar offers an opportunity for Lexington community members, elected officials, and faculty and students to discuss such issues as the local economy, town and gown relationships, and the creation of successful public spaces.  The Seminars are supported by the National Endowment for the Humanities.